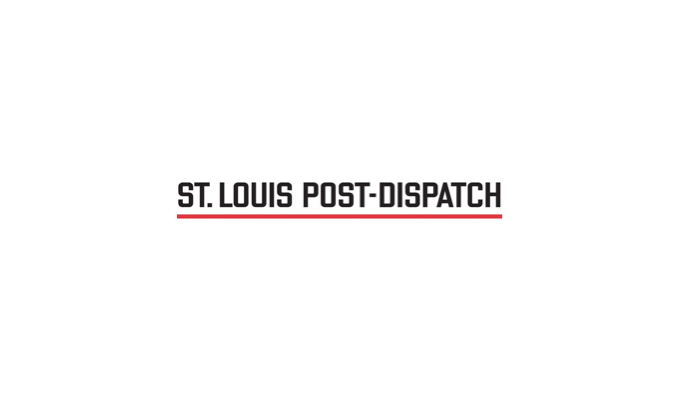 How does an acclaimed restaurant reinvent itself without the chef whose ambitious vision and painstaking cooking earned it that acclaim in the first place? At Tempus, the apparent answer is to become something other than a conventional restaurant. 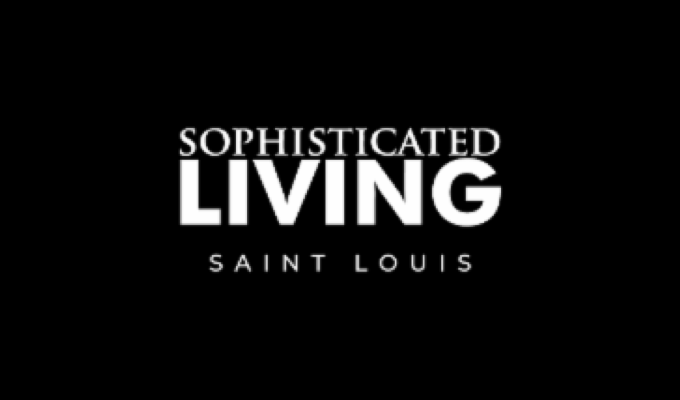 Tempus’ new concept will focus on unique pop-up dinners, rich with storytelling and culinary history, featuring local food + beverage artisans as well as celebrated local chefs. With the exit of previous Chef Ben Grupe, Tempus Owner Peter Brickler has brought on the culinary team of Vito & Amy Racanelli to lead Tempus’ next chapter. The husband and wife duo will bring with them over 20 years of culinary expertise in the restaurant industry. 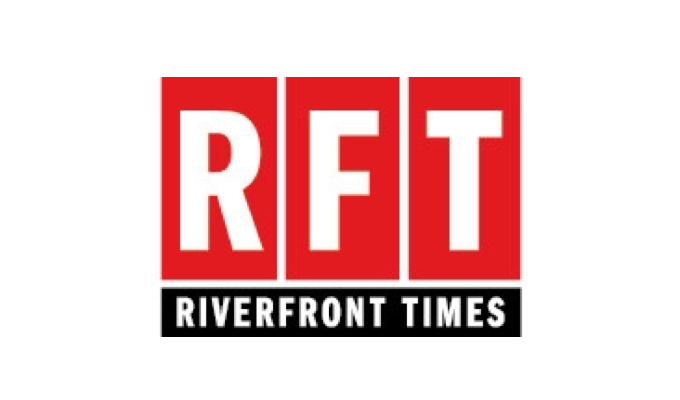 When Vito and Amy Racanelli signed on to be the creative forces behind the newly imagined Tempus — an opportunity that followed the departure of the restaurant’s acclaimed chef and creative force Ben Grupe — they knew they had only one option: to think completely out of the box. 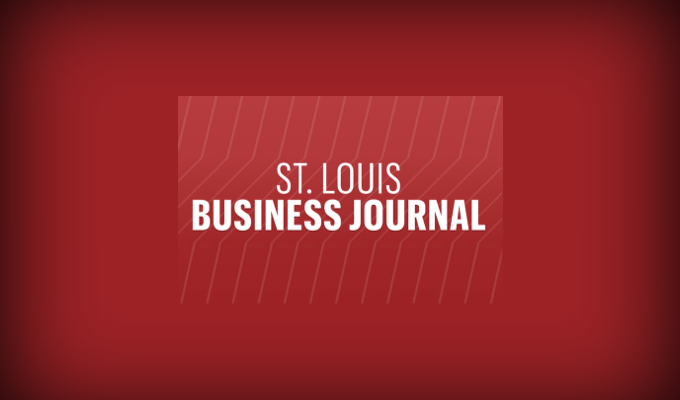 After temporarily closing in August due to chef Ben Grupe’s departure, Tempus will soon reopen for service in The Grove. Owner Peter Brickler will collaborate with Vito and Amy Racanelli to offer pop-up dinners and special events at the acclaimed restaurant.

Three months after the departure of chef Ben Grupe, Tempus at 4370 Manchester Ave. in the Grove has announced plans for the restaurant’s future. Owner Peter Brickler has recruited Vito and Amy Racanelli, known for Big V’s Craft BBQ, to head a reinvention that will see Tempus return with a series of pop-up dinners and events, as well as being available as a private events space.

Vito and Amy Racanelli will be at the helm for events at the acclaimed restaurant, in addition to offering to-go barbecue on Fridays.

After temporarily closing this summer, Tempus in The Grove will reopen later this month with some familiar faces at the helm: Vito and Amy Racanelli.

The new concept will focus on collaborative pop-up dinners and curated events, according to a press release, beginning with a ticketed spaghetti dinner next Wednesday, November 23. “That’s my wheelhouse, so why not the night before Thanksgiving?” quips Vito.

No comments to show.